/All Films, Kaleidoscope, Other, Short Drama

When the child you once were loses faith in your current version; what can you do to believe in yourself again? When Genesis was a little girl, she dreamt of being a storyteller. As she goes through her last year of film school, her short film will be rejected unless she changes the ending. The problem is that she loves that ending very much. It represents everything she believes, but the film’s rejection as it is is hard enough to disappoint the little girl she once was. When you are torn between following your heart or following the rules, will you give up on your childhood dreams?

Double D and Me: Coping with Coronavirus as an Autistic Person 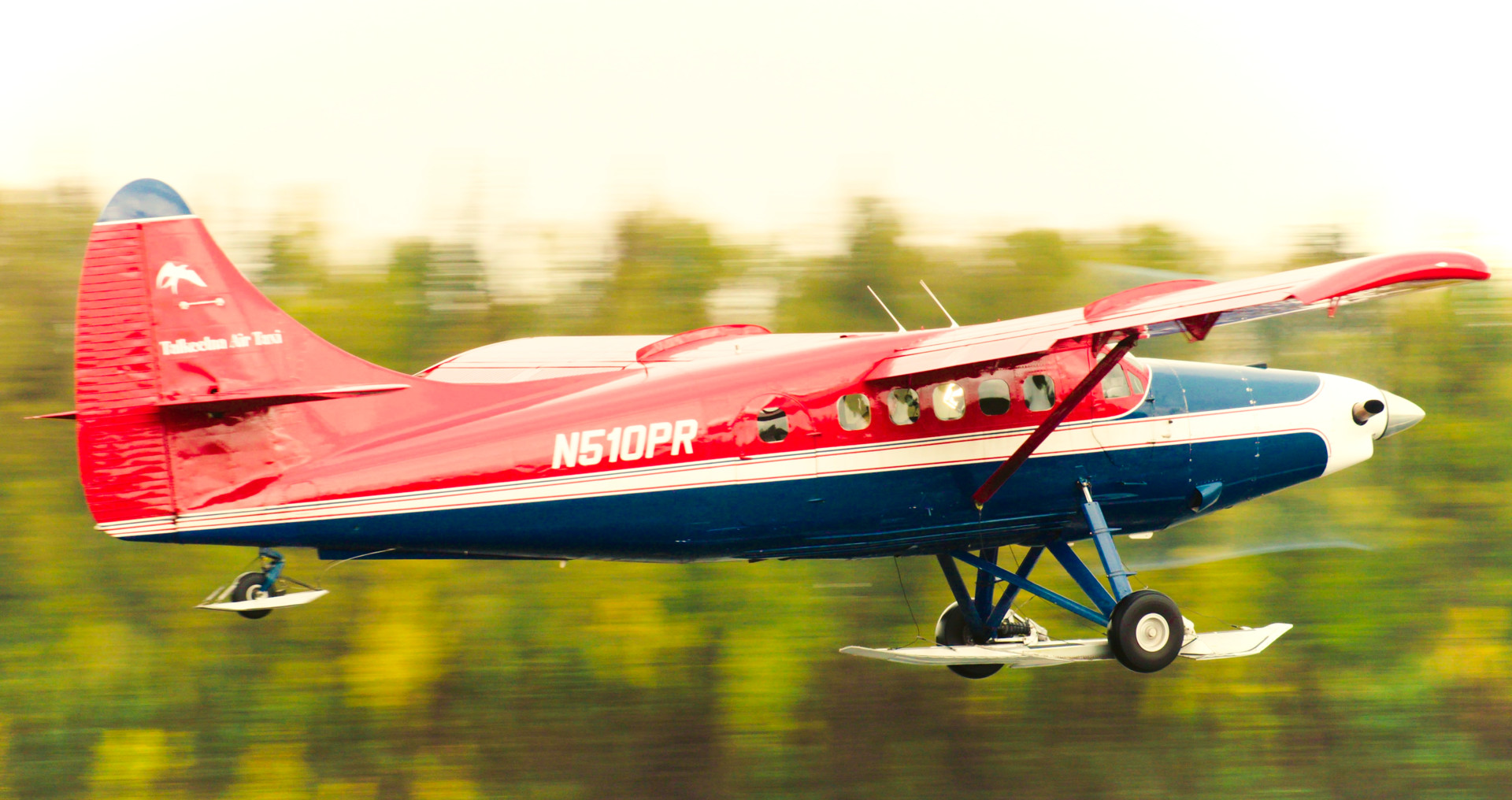